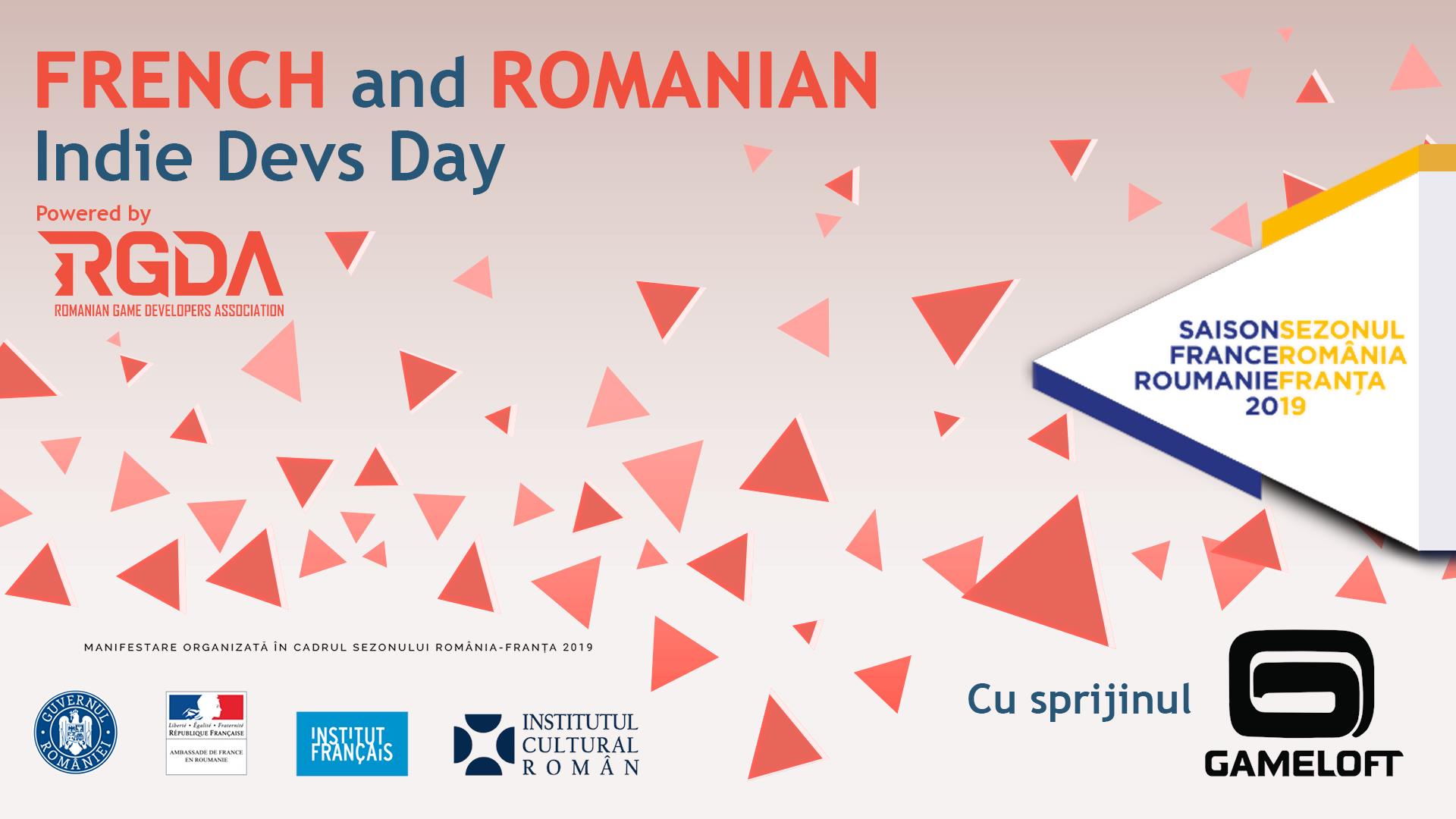 Posted at 11:21h in News by MihaiAlexandru.Ticaloiu
0 Likes

Part of the Romanian French Cultural Season and supported by the Romanian Government, the French Embassy, Institute Francais and the Romanian Cultural Institute, this networking event is organized by Romanian Game Developers Association (RGDA) and powered by Gameloft.

Find out more about the event here.

A non-profit organization whose purpose is to support and promote the Romanian video game developers market into making them more successful and profitable on the internal and international market.

Since 2000, Gameloft Romania creates and tests games developing at the same time, through Gameloft Enterprise Solutions, apps, tools and platforms for our entire worldwide network.

Leader in the development and publishing of mobile games, Gameloft® has established itself as one of the top innovators in its field since 2000. Gameloft creates games for all digital platforms, two of which are featured in the “Top 10 Games by All-Time Worldwide Downloads” from App Annie. Gameloft operates its own established franchises such as Asphalt®, Order & Chaos, Modern Combat and Dungeon Hunter and also partners with major rights holders including Universal, Illumination Entertainment, Disney®, Marvel®, Hasbro®, Fox Digital Entertainment, Mattel® and Ferrari®. Gameloft distributes its games in over 100 countries and employs 4,600 people worldwide. Every month, 114 million unique users can be reached by advertisers in Gameloft games with Gameloft Advertising Solutions, a leading B2B offering dedicated to brands and agencies. Gameloft is a Vivendi company.